The price of justice?

In a March 2007 article, the Toronto Star estimated that the average cost for a three-day civil trial was over $60,000. That’s higher than the income of an average Canadian household.

It’s this rising cost of litigation that was the impetus behind the creation of ADR Private Court. Public trials are expensive primarily because of the number of procedures involved. Getting a matter to court generally requires disclosure, discoveries and copious interlocutory motions. These all add to the legal costs of a case – and to the time required to take a dispute to trial. (In most instances, it’s many, many years before parties get “their day in court”.)

ADR Private Court can provide quick, cost-effective resolutions to legal disputes because its process is streamlined and flexible enough to allow parties to choose which pretrial procedures they wish to follow.

What’s more, ADR Private Court’s simplified rules of evidence mean that its hearings will usually be significantly shorter than those of a public trial. As a result, within months of contacting ADR Private Court, a hearing can be held and a resolution provided. If all parties are agreeable and available, a hearing could even be arranged within weeks, if not days. To save additional time, money and stress, ADR Private Court procedures can also be conducted on line. 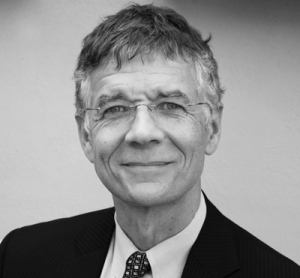 For more information, go to www.adrprivatecourt.ca

This entry was posted on Thursday, March 17th, 2011 at 8:15 am and is filed under ADR Private Court, Alternative Dispute Resolution Services, Augustus Richardson, Cost of civil trials in Canada. You can follow any responses to this entry through the RSS 2.0 feed. You can leave a response, or trackback from your own site.